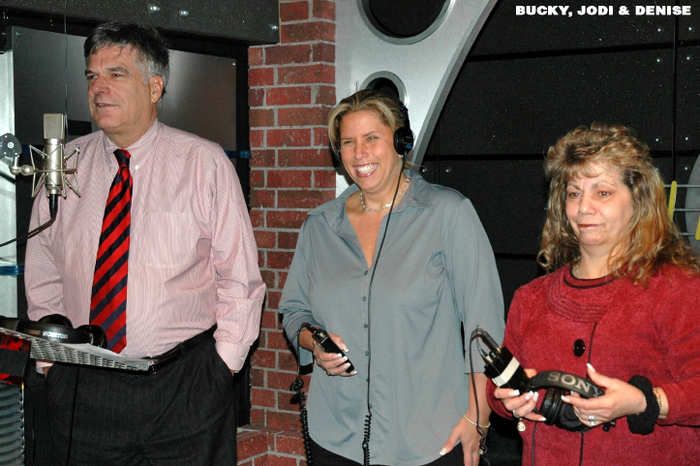 As he’s been doing for months, Howard again pointed out that he’ll miss the behind-the-scenes Infinity workers as much as anyone after his final show tomorrow.

To pay tribute to some of the people with whom he’s worked every day for 20 years, Howard had Carol, who takes care of the show’s advertising traffic; Nancy the Receptionist; Bucky, one of the station’s salespeople; Jodie, who’s in charge of promotions; and Denise, Tom’s office manager, into the studio to say goodbye.

Howard mentioned that these people all played important roles on the show, but that they never received the credit they deserved for their contributions. Howard added that he will always have a place in his heart for them, and everyone else at the company, and that it won’t be the same doing the show without them around.