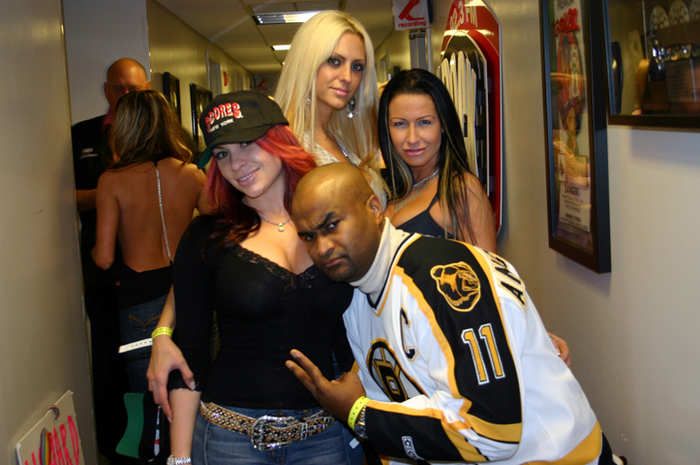 King of All Blacks got on the line and said that the people on the streets were going nuts. King added that he ran into Angry Black earlier in the morning and that he was not only wearing a $50 pair of Timberlands, but also had on a hockey jersey with his name on the back.

King went on to say that he was sure Angry never played hockey in his life and that he’d love the chance to compare the clothes he had on to those Angry was wearing.