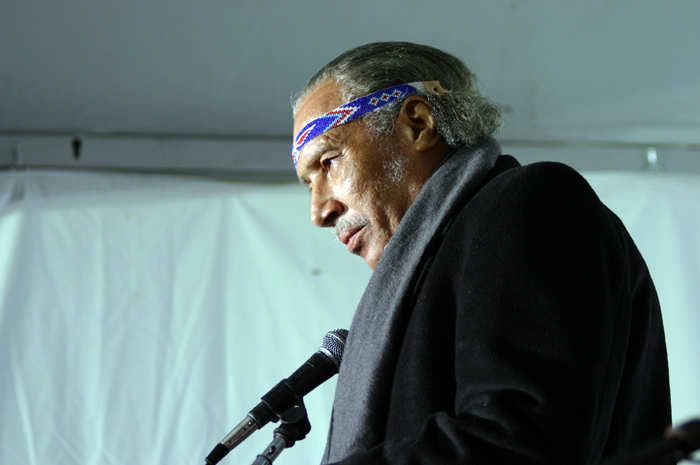 When Howard announced that Riley Martin was set to make his speech, Robin admitted that she was so tipsy she might have succumbed to Riley’s sexual advances had he been in the studio.

During his address, Riley noted that while Howard started his career terrestrially, he has since gone “extra terrestrial,” explaining that the inhabitants of both Saturn and “the mother ship” are big fans.

Following Riley’s speech, Robin pointed out she had just looked out at the crowd from the window and that its size was “amazing.”