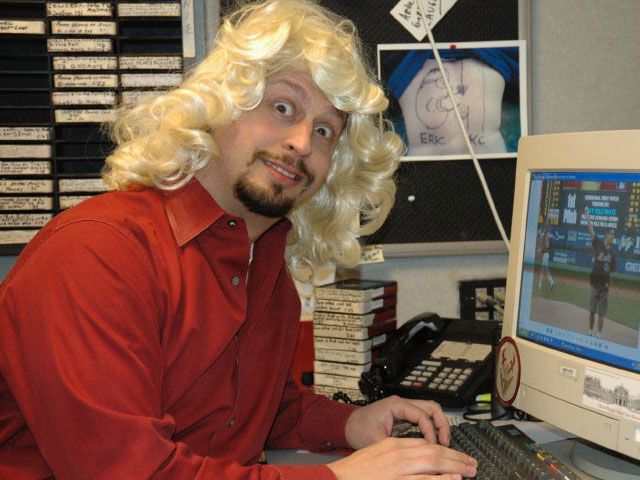 Richard “Creepy” Christy told Howard a disturbing story about Sal the Stockbroker the other day. While Richard and Sal were out recording a bit on the street, Sal stopped into a local Sephora store to buy make-up. Sal said he needed some cover up to hide the blemishes on his face.

Christy said that Sal referred to Sephora as “his store” and knew exactly where to find the face cream he wanted. He then went on to explain to Richard the differences between the different brands and types of face creams. Sal even helped the sales clerk find something HE was looking for. In an act of absurdity, Sal spent $25 on a very tiny vile of cream. Sal defended himself by saying he’s just trying to look his best on TV and this is how he does it. Artie reminded Sal that he also has used other types of make-up on himself, including tanning cream. Howard told Sal he should never go to a store like Sephora unless he’s buying something for his wife. A caller put the entire rap into perspective by pointing out that Sal’s gay simply because he refers to zits as “blemishes.”