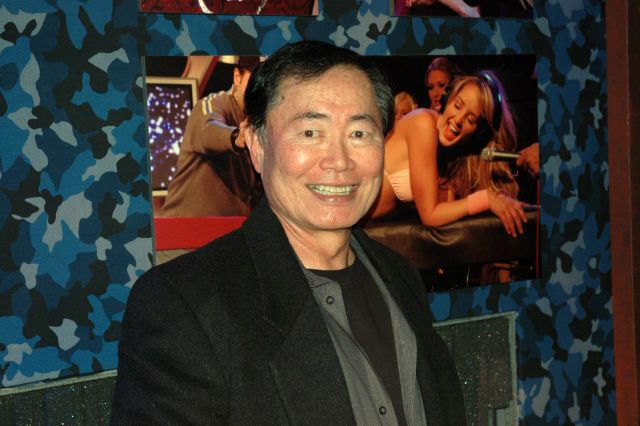 At 6 a.m., the revolution began. The Howard Stern Show’s first broadcast on SIRIUS kicked off with an interesting musical start, followed by George Takei (“Star Trek’s” Sulu), who will be sitting in as the show’s announcer for the week, introducing everyone. After the introductions, Howard commented that people have been wishing him luck recently, a gesture which found odd, given that he’s been in radio for more than 25 years. Artie noted that he already knows his biggest problem with the new studio will be finding a deli nearby that opens so early in the morning. Howard went on to announce that he would be holding a press conference later in the program and that George would be responsible for calling on the reporters and moving them along with their questions.

Because of some minor issues with the microphones and because today’s debut show was commercial-free, Howard mentioned that he’d have to play a song while Scott the Engineer fixed things. Howard noted that since he had access to all the songs in the SIRIUS library, he was sure he could find any tune that people wanted to hear. Since George was the guest, Howard asked him if there was any song in particular that he wanted to have played. When George requested “Sentimental Journey,” Howard informed him that he was going to put him in the Robo Spanker for such a choice. Instead, Howard played “The Last DJ” by Tom Petty and the Heartbreakers.