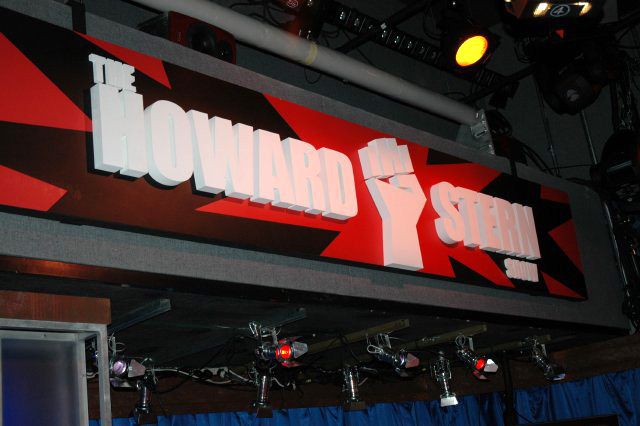 After the break, Howard reported that, according to information he had read, 3.3 million people have now subscribed to SIRIUS, and that there were more subscriber activations yesterday than there were on Christmas, a day which saw 180,000 activations. In fact, Howard said that so many subscribers called in to have their systems activated yesterday that the wait time approached eight hours. Howard then pointed out that, to him, these figures meant that his fans were being as loyal as ever to the show. Howard also noted that he thinks satellite is the future of radio, and that he’s proud to be a part of it.

Although Howard said that he has never questioned his decision to be on satellite, he did admit that he had mixed feelings about leaving behind his show on regular radio, especially because it took him 25 years to build it. Howard went on to say that the day following his farewell, he became angry with himself for not following the game plan he had laid out for his final broadcast. Howard explained that initially he wanted to listen to nothing but the speeches that were being given on the street during the last show, but instead decided to intersperse the speeches with in-studio discussions. Howard then mentioned that, because of this decision, he wasn’t able to hear several of the speeches given that morning. Given this, Howard noted that he was toying with the idea of replaying this morning some of the speeches that were given on December 16, but was advised by people at Viacom not to do so.