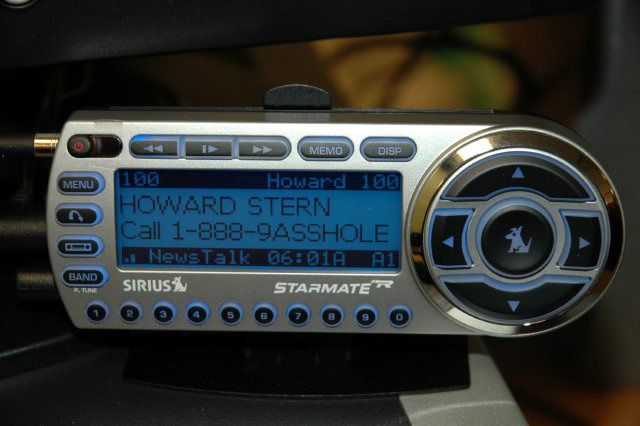 Howard brought up that the show’s new phone number, 1-888-9ASSHOLE, was perfect, seeing as it represented the different standard to which he was held when compared to other disc jockeys on regular radio. Howard explained that, while other on-air personalities often used the word without facing any repercussions, he got in trouble whenever the word was used on his program. Howard said that this was the reason they picked the this particular phone number.