A Case of Man Crush

Straightening Out the Breaks

Straightening Out the Breaks 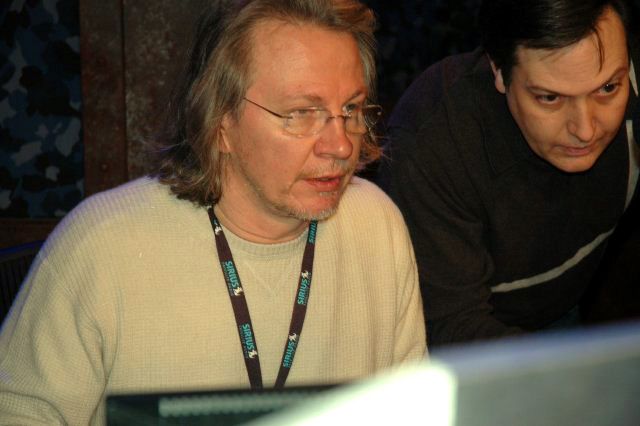 After Gary reported that an intern has replaced Sal at the PDT, the machine that controls the words that are displayed on SIRIUS radios, Howard said he had to take a brief commercial break. However, Fred wasn’t sure how Howard wanted to go about playing the spots, which led to a discussion about how they’d be handled in the future. Howard explained that he wanted Fred to play some music and bits during breaks so that he’d have time to talk to Gary. Fred felt that Howard should have enough time to do that during the breaks, which Howard explained was why he needed Fred to give him as much time as possible. As Howard and Fred continued their exchange about how to handle breaks, George interrupted them to point out that a review on Yahoo! called “Casanova” “romping, rollicking, romantic.”