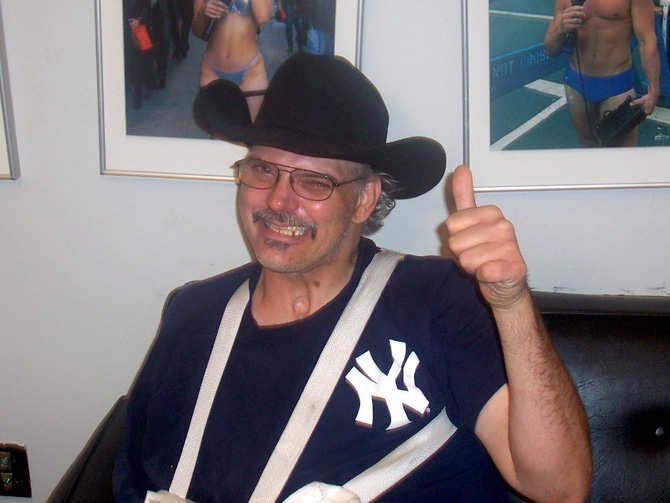 Jeff the Drunk called in to wish Howard a happy birthday. Since he had Jeff on the line, Howard mentioned that during one of Jeff’s sessions with Dr. Ellen McGrath on “Meet the Shrink,” it was suggested to him that he have his right arm amputated, seeing as it doesn’t function at all. Jeff responded that he has considered getting rid of the limb in past, but that he didn’t like the idea of having only one arm on his body. Although Howard admitted that he understood what Jeff was saying, he added that having a prosthetic arm might actually be of some use to him, while Robin also pointed out that she’d find a man with a functioning fake arm more attractive than someone with an arm like Jeff’s. Despite Robin’s claim, Artie pointed out that she was focusing too heavily on the arm itself as the reason Jeff has trouble with women and not the person connected to it.