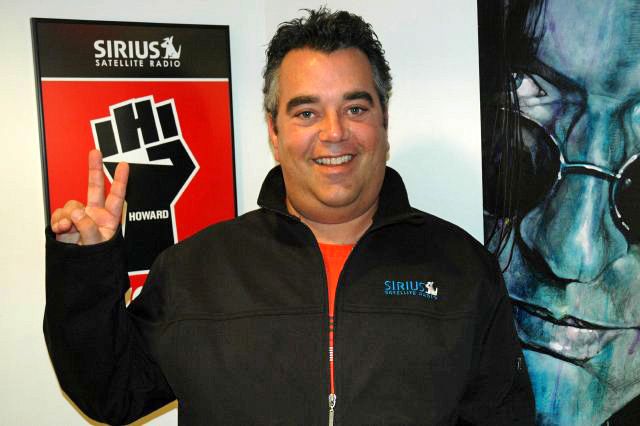 In response to Howard’s earlier claim that his parents couldn’t get the show at home, Richie, SIRIUS’ installer to the stars – including Eminem, Martha Stewart and Bruce Springsteen – came into the studio. Richie told Howard that his parents do in fact have a number of systems in their home, but that there are some places – like in the shower – that he cannot install them. In addition, Richie also reported that one of Howard’s parents’ cars is equipped with a system, and that their second vehicle will be taken care of next week.

When Robin heard this, she wondered why Howard’s parents needed two cars, seeing as they seem to always be together. Howard explained that his father needs his own mode of transportation because he goes to the track on a regular basis, and if his mother didn’t have a car as well, she wouldn’t be able to go anywhere. Artie then recalled that, when he first got hired on the show, he ran into Howard’s father at the track and that they ended up spending some time together. In fact, Artie remembered that when he got excited at the start of a race because the horse he had picked got off to a good start, Howard’s dad told him, “It’s a long race.” Sure enough, Artie admitted that Howard’s dad was right, and that his horse ended up finishing close to last.