Anything for the Animals 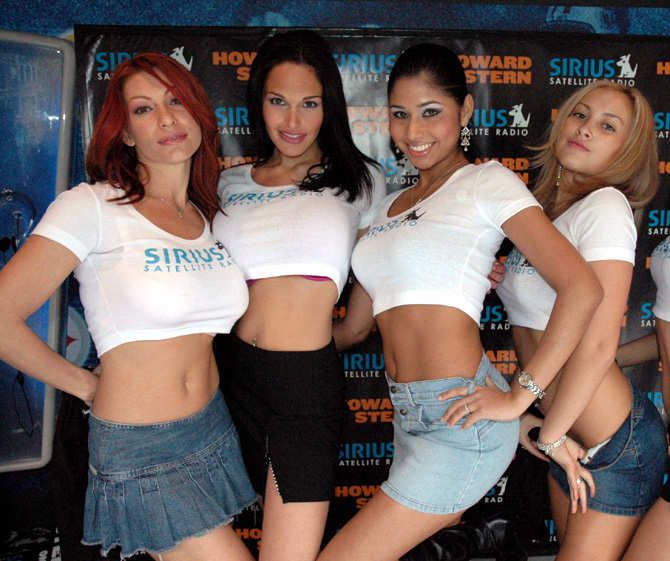 Howard took a call from Laset, a Scores employee who witnessed the recent pole dances by Lindsay Lohan and Kate Moss reported in the New York tabloids yesterday. Laset reported that Lindsay was wearing spandex, a turtleneck and boots, while Kate was sporting a t-shirt and jeans. Although Laset added that the girls danced on the stage and received dances from strippers, the incident wasn’t quite as spectacular as tabloids made it out to be. Laset mentioned that she hasn’t met Howard yet, but she has been introduced to Artie. Howard pointed out that Artie got in trouble with Dana during vacation, because, while they were in the tropics vacationing, he turned on an episode of the E! show where he was feeling up a porn star. When Howard mentioned that Artie was given an ultimatum by Dana about the incident, Gary commented that he was the one who was told to cut out such behavior, not Artie. Gary explained that his wife, Mary, got mad at him when he admitted that he touched Jenny McCarthy’s breasts and was made to promise not to engage in such behavior again.