From ‘Supertwink’ To Da Bad Ass

From ‘Supertwink’ To Da Bad Ass 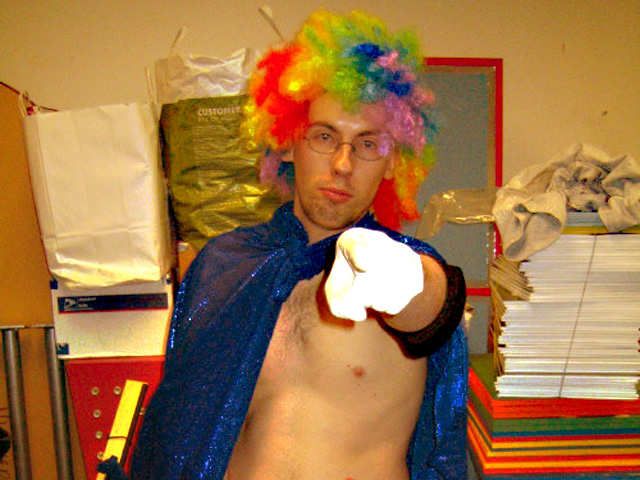 JD mentioned that the screen name he uses on his favorite webcam site is “Daba,” and its an acronym for “Da Bad Ass.” Howard commented that the name couldn’t have been less suiting for JD, who said he picked up the moniker in high school when other kids used it to make fun of him. Although he claimed the nickname was a joke, Robin agreed with Howard, pointing out that, to her, it didn’t paint an accurate picture of JD. After announcing that JD is to be called “Daba” from now on, Howard added that he felt intimidated by him because of his new name.