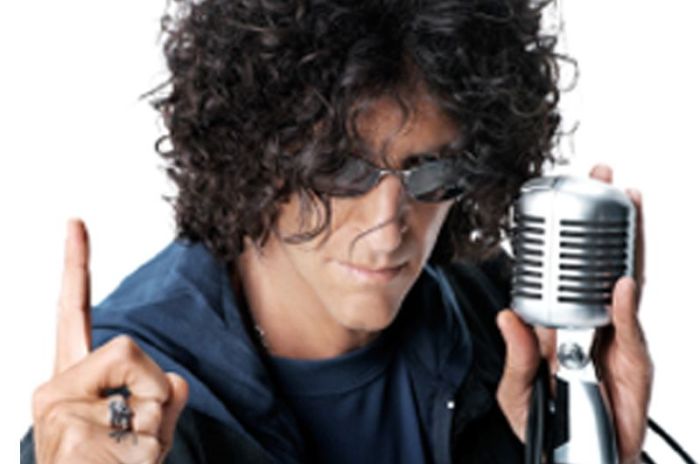 As soon as Howard admitted that the cosmetic surgery revelation was his, Robin announced that it warranted a four. Robin then pointed out that Howard had told her about the procedures he had, and that his secret wasn’t as embarrassing as some of the others that were shared. However, Howard told Robin that, according to the rules of the game, the revelation had to be embarrassing and a surprise to listeners, not people on the show, and that he felt fessing up to the surgery met those criteria. When Robin continued to lambaste Howard’s secret, he threatened to go to the OutQ Gay Channel to talk about it there. In fact, Robin was so vocal about her disapproval with Howard’s revelation that he had to give her a few minutes to cool down and end her “viciousness.”

Once order was restored, Howard got into the details of his surgeries. First, Howard said that he had “the hump” removed from his nose shortly after the filming for “Private Parts” ended, and that it was such a subtle change that only his sister, Ellen, noticed it. Howard added, though, that he ended up telling Robin and Gary about the procedure because, at one point, he thought he had lost his voice because of it. Howard went on to explain that he had read that changes in the voice were an occasional side effect of nose jobs, and that he convinced himself it happened to him, even though he found out through Dr. Sarno that the change in his voice was only in his head. Secondly, Howard revealed that he had liposuction underneath his chin at the same time as he got his nose job. Howard recalled that he had to have his head completely wrapped for five days after the procedure, and that the pain was so excruciating he vowed he’d never have more work done again. Ronnie the Limo Driver, who transported Howard to both of his surgeries, attested to his story, and added that Howard looked like “a mummy” in the days following his liposuction.