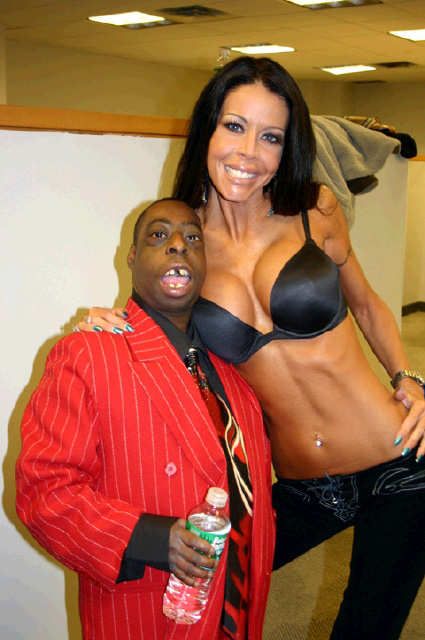 Tabitha Stevens called in and said that Bob is “cool and awesome,” but that they’re not dating. Bob then explained that he met Tabitha in New York, and that they started hanging out in Las Vegas a short time after that. Because of her former career as a porn star, Howard wondered why Tabitha didn’t have sex with Bob, and she replied it was because she “doesn’t really know him.” Tabitha went on to note that, although she hasn’t “really known” many of the men with whom she’s had sex – including an encounter with Jeff the Drunk – she’d be willing to hang out with Bob again in the future.