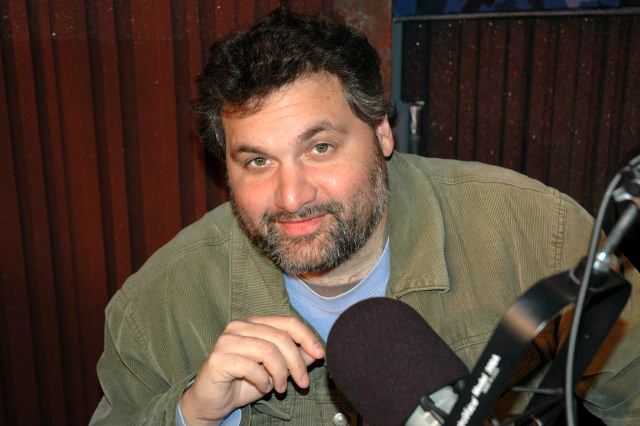 Howard began the show announcing that he was planning to visit the Martha Stewart Channel himself this morning to find out if someone there was badmouthing him on the air recently. Howard then read an e-mail from a listener who claimed he heard Alexis Stewart say on her show that she saw Artie in the hallway and, that he looked so disgusting to her that she decided to not only ignore him, but everyone else associated with the program as well. After Robin joked that such a comment meant that Alexis secretly wanted Artie, Howard said he was going to make the people on Martha’s channel settle the alleged dispute “like men.”