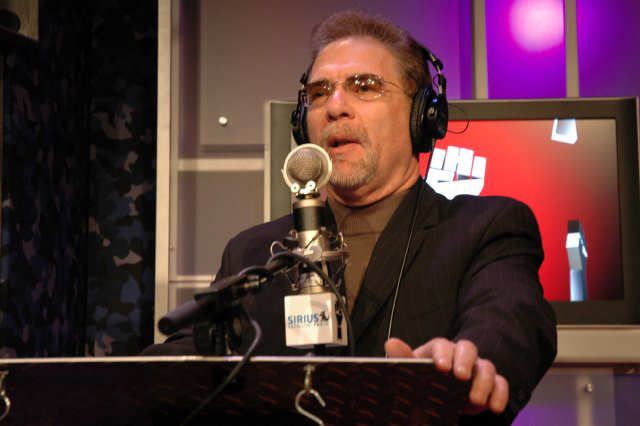 Ronnie the Limo Driver came into the studio to say that he thought Artie had left Scores on Friday night and didn’t know he was just in a secluded area of the club until later. Ronnie went on to say that Richard did in fact break a major rule by asking the people sitting next to him at the concert to go with them to Scores, and that, had he known about it, he would’ve had one of the club’s managers move the couple to a different area of the club. Ronnie then advised Artie and Richard that, in the future, they should ask only women to go with them to Scores.