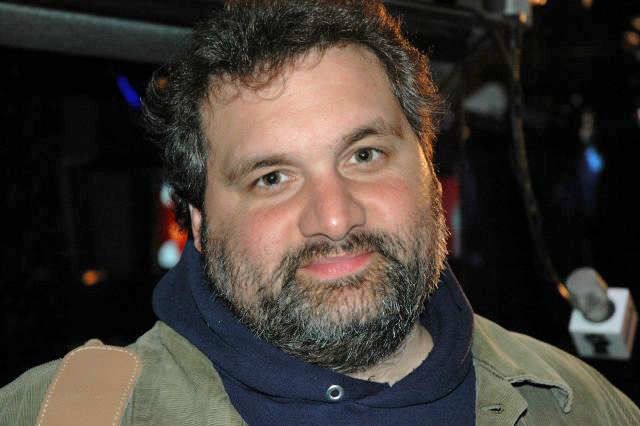 Howard reported that Radio & Records announced its nominees for this year’s awards ceremony and that he wasn’t nominated for talk show of the year, an award he has won in the past. Howard explained that, although no one in radio had a bigger year than he did, he said he didn’t think he was eligible for consideration for the awards anymore because of his move to SIRIUS. When Artie responded that Howard is the only person in radio who’s an A-list celebrity, Howard mentioned that Rush Limbaugh is probably also on that list as well. However, Artie pointed out that he meant Howard is the only radio personality who could host “Saturday Night Live” anytime he wanted. Although Howard agreed with Artie, he commented that he’d love to see Rush host SNL.