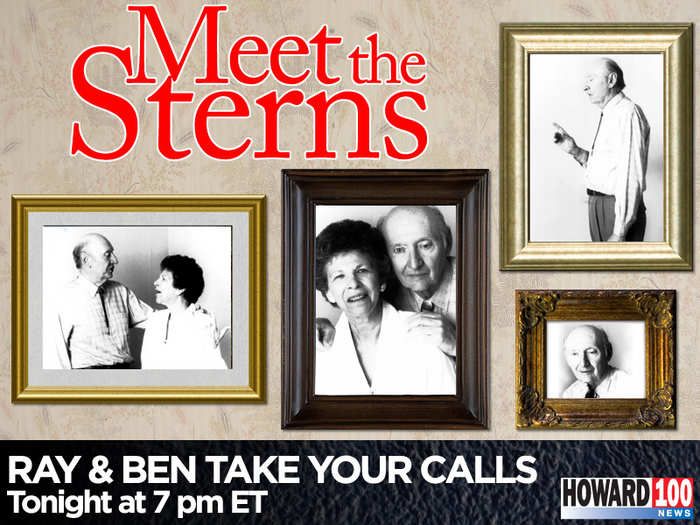 Howard reported that he called into “Meet the Sterns” last night to once again contradict his mother’s claim that his childhood in Roosevelt wasn’t as bad as he said it was. Howard also acknowledged, though, that his parents probably didn’t realize just how much trouble he was having with his peers because he never told either of them anything. However, Howard added that he thought the fact that he had no friends should’ve tipped them off to his struggles. Howard went on to say that he used to get so depressed as a teenager that he’d smoke cigarettes and marijuana alone in his room. In addition, Howard acknowledged that he also used to sneak out of school after his sixth period class to do the same thing. Howard then said that, when he arrived to his next class after smoking, he’d usually pass out. Howard added that his grade in that class, which was English, slipped because of it, even though he was able to earn a C in the end because of his ability to crank out good papers. Artie remembered that so many kids in his high school smoked that administrators ended up giving them their own smoking area. However, Artie added that his peers took it a step too far, explaining that the smoking area was eventually taken away because of the dice games that were introduced to the area.