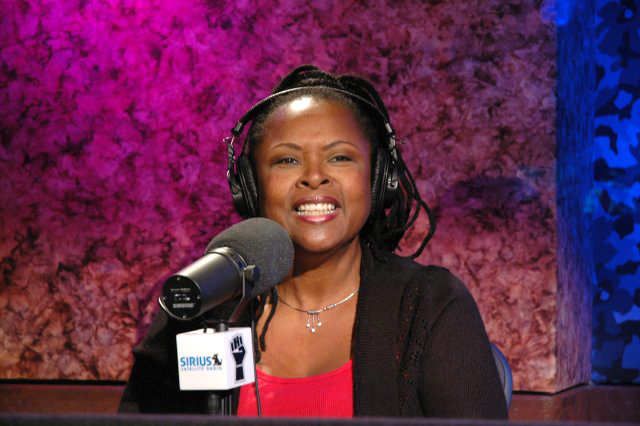 As she was getting ready to leave, Beth asked Robin what she thought about the idea of having oral sex with a man with whom she had just had regular sex and Robin responded that she “likes it.” While Howard noted that he couldn’t believe Robin was into such a practice, Artie pointed out that he would’ve loved to have weighed in on the topic, but that he couldn’t relate seeing as Dana “makes a face” when she just has to hug him.