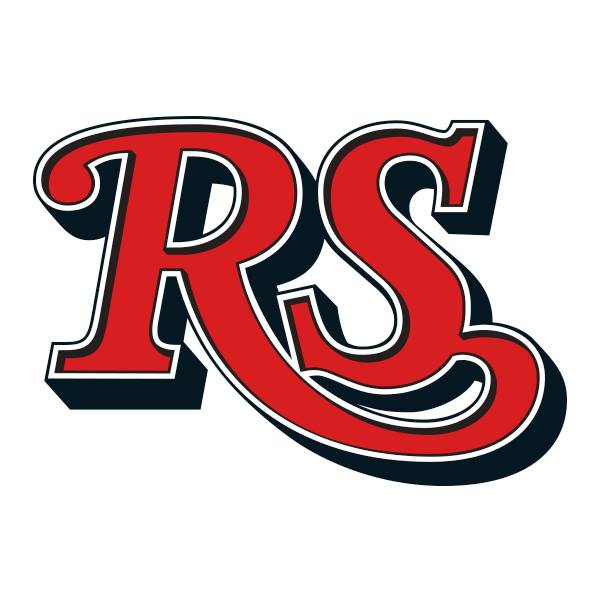 When Lisa G. announced that The Howard 100 News was working on a story about this week’s Rolling Stone cover that features Kanye West wearing a crown of thorns, Howard responded that he did the same shoot years ago, but that it was rejected. Howard explained that, when he was doing his first shoot for the magazine, he requested that photographer Mark Seliger take the picture of him dressed as Jesus, but that Rolling Stone editor, Jann Wenner, refused to run the shot on the cover out of fear for how subscribers and newsstand owners would react to it. Howard went on to say that Mark ended up publishing the picture in a coffee table book he released, but that a different cover photo was used for the magazine. Howard mentioned that Kanye hasn’t caught much flack from either the press or religious right for his picture, but that he got criticized because he’s white and Jewish. Howard went on to say that he loves Rolling Stone and Jann Wenner, but he still thought the decision was hypocritical.