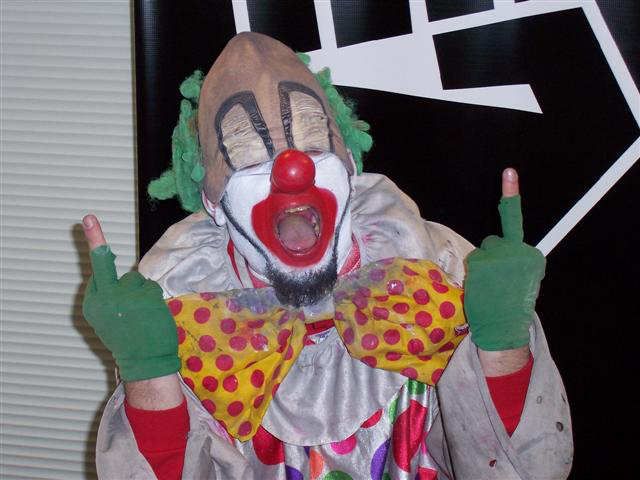 Yucko the Clown came into the studio and Howard pointed out that his beard looked odd under his makeup. Howard then told Yucko that he avoided having him in during his interview with Cipha, Angela and Wonder because of his racist leanings. Howard also noted that Yucko picked the wrong day to visit because of all the other guests he had lined up. However, Howard said that Yucko could sit in during the rest of the show.