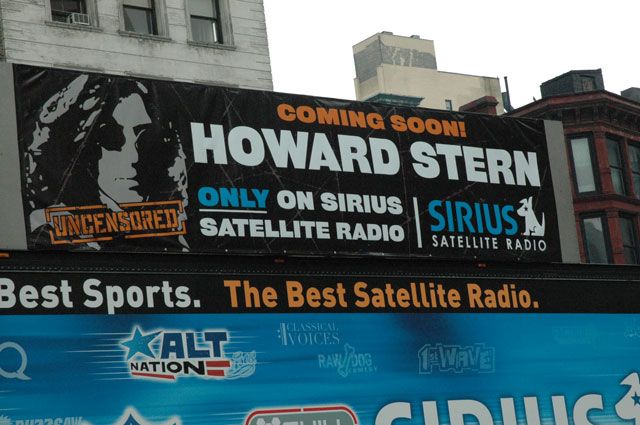 rHoward said that he’s received many e-mails about how much people have enjoyed the show recently, but that he didn’t want to read them because he will be accused by some people of self-promotion. However, Gary told Howard that, to even out the praise the show has been getting, he had a clip of a Philadelphia roundtable show that had nothing but negative comments to make about the program.