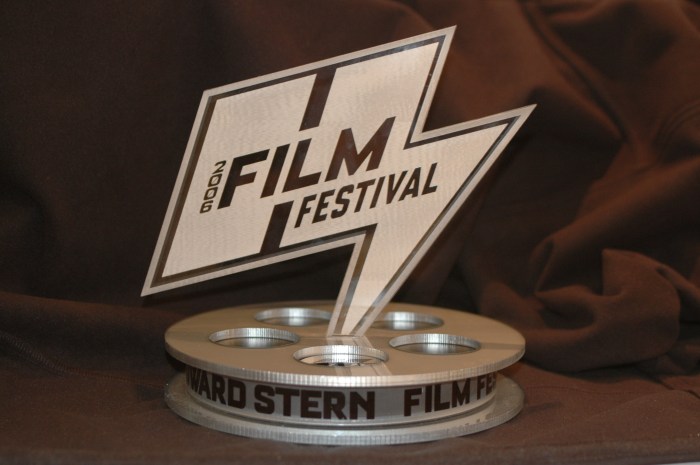 Howard reported that another project he’s developing for Howard TV is a Howard Stern Film Festival, which he noted will include submissions made by fans. Howard said that at first he wanted the movies in the festival to either follow a specific theme or be made from scripts written by people on the show, but acknowledged that strict rules like those may limit creativity. Robin then noted that Richard gave her a 90-page script he’d been writing the past five years and that she plans on looking at it this weekend.