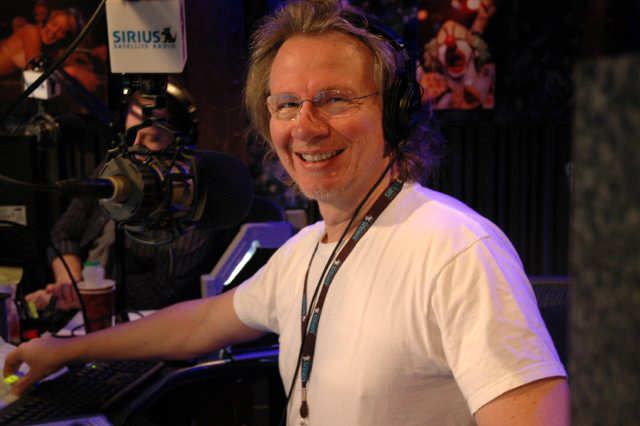 Fred mentioned that James Frey originally tried to get his book published as fiction, but was advised that he’d only be able to sell it if it was marketed as an autobiography. Howard responded that he was zoning out during Fred’s discussion and that he felt the only reason Fred was sticking up for the guy was because Fred had dinner with him once. Fred acknowledged that, while this was true, but that he was basing his opinion on stories he had read in the news.