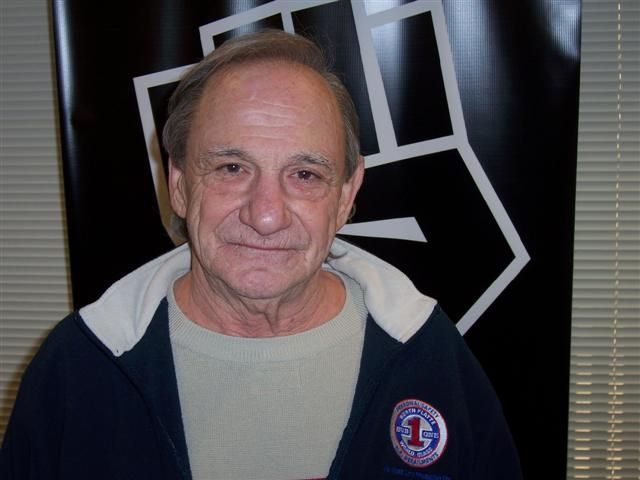 After listening to more clips of Henry, Artie pointed out that Henry has led an interesting life. Robin agreed with Artie and added that, unlike James Frey, everything in Henry’s story actually happened to him. Artie responded that he read James’ controversial book, “A Million Little Pieces,” and that he felt “scammed” after finding out some of the stories in it were made up. Robin then said that she saw clips of Oprah, who had originally defended James, confronting him on her show, and that the way she was talking to him reminded her of a mother scolding her child. Howard added that he actually agreed with Oprah on this topic, commenting that James should’ve marketed his book as a novel rather than an autobiography.