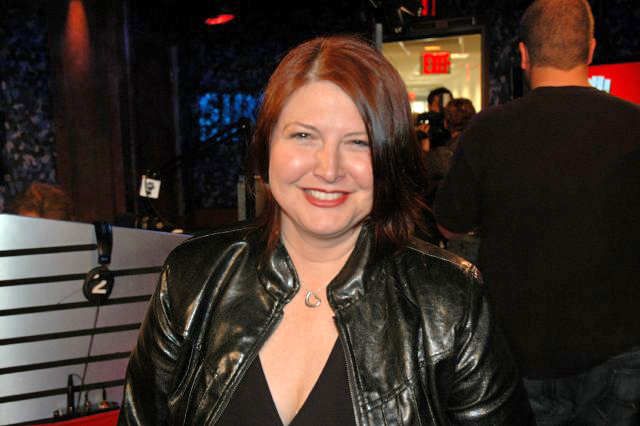 Howard acknowledged that, given Danny’s behavior on his show, “Breaking Bonaduce,” he was a bit concerned for Delana’s safety on the program. Danny responded, though, that the closest he’s ever come to hitting a woman was when a male hooker, who was dressed up as a female, refused to get out of Danny’s car after Danny had picked him up, thinking he was a woman. Delana then came into the studio to meet Danny for the first time. Danny reported that Delana is a lesbian and that’ll be one of the topics of discussion on the schedule this week. Delana went on to say that she’s done her research on Danny and that she’s thrilled to be working with him.