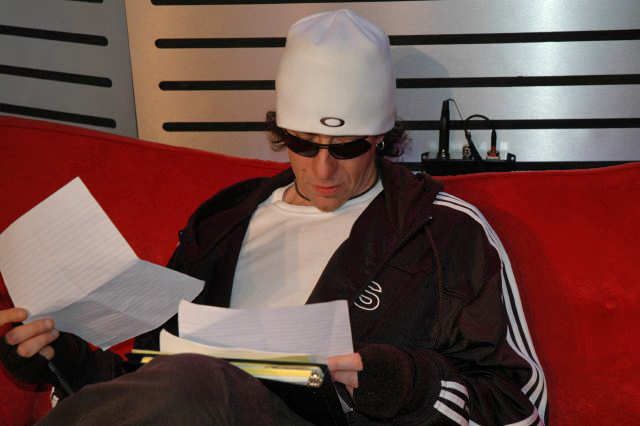 Howard commented that many listeners were angry with the way Ralph handled the roast on Friday, but that he thought Ralph’s response was typical behavior for him. Howard went on to say, though, that he did get upset with Ralph because he heard him on The Howard 100 News refer to Robin as the n-word. However, Robin said that the comment was taken out of context and explained that she had been asked by Mike Gange if she thought the comedians went too far with their racial slurs during the roast and she had told him that, since there are no rules for such an event, she didn’t feel any lines were crossed, and Ralph made his comment in response to her statement. Robin added that she doesn’t mind be called the n-word, because, to her, it simply means that she’s black, which is something she likes to be. Howard replied that he wanted the segment to be pulled off the air when he first heard it, but admitted it wasn’t as bad as he thought once he heard Robin’s recap of the story.