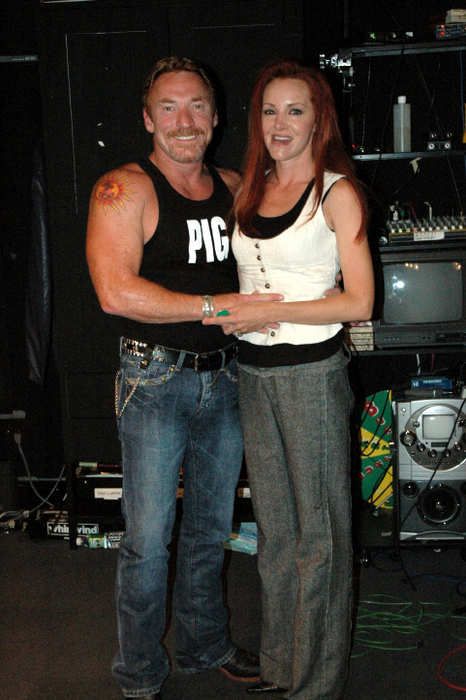 Danny mentioned that he and Gretchen had sex just last week, but that it wasn’t very active sex. Danny went on to say that he used to be on a medication that caused him to get frequent erections and that he’d sometimes “have accidents” in his pants without even touching himself. This led Howard to recall that he, once had a similar experience, but that it happened to him while watching Beth get a lap dance at Scores.