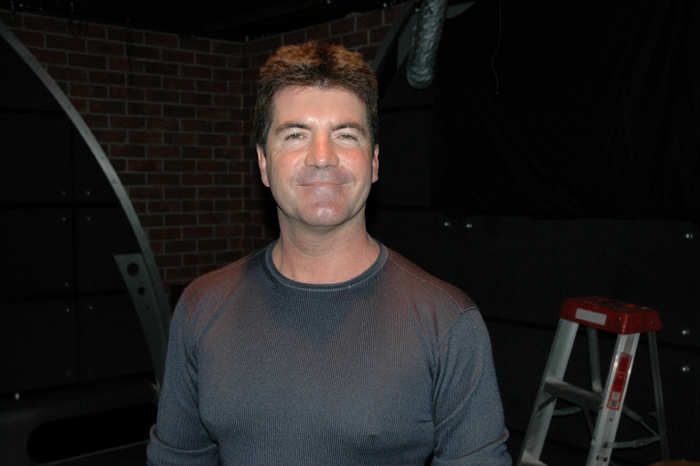 Eric the Midget called in to find out if the premiere of his “American Idol” wrap-up show will air on Feb. 7 as was originally planned. Howard replied that he’s willing to allow Eric to do his program, but only because he wants to be able to say that he’s heard the worst show in radio history. Gary then came into the studio and reported that Eric needs to come in on a certain date because it’ll be the only time he’ll be near an airport. After Eric explained that he’ll be in San Francisco vacationing with his parents on the day in question, Gary told him that getting him into the studio on their scheduled day is “looking good.” However, Gary noted that Eric’s secret that he wanted to use during the upcoming Wack Packer Revelation Show wasn’t as good and that Eric won’t be included in the event as a result. Gary told Howard that Eric sent him a list of people he wants in the studio during his debut broadcast, and that the names include Simon Cowell, Kelly Clarkson and Carrie Underwood. Although Eric mentioned that he only expected the guests to call into his show, Howard told Eric he’ll be responsible for booking his own celebrities himself.