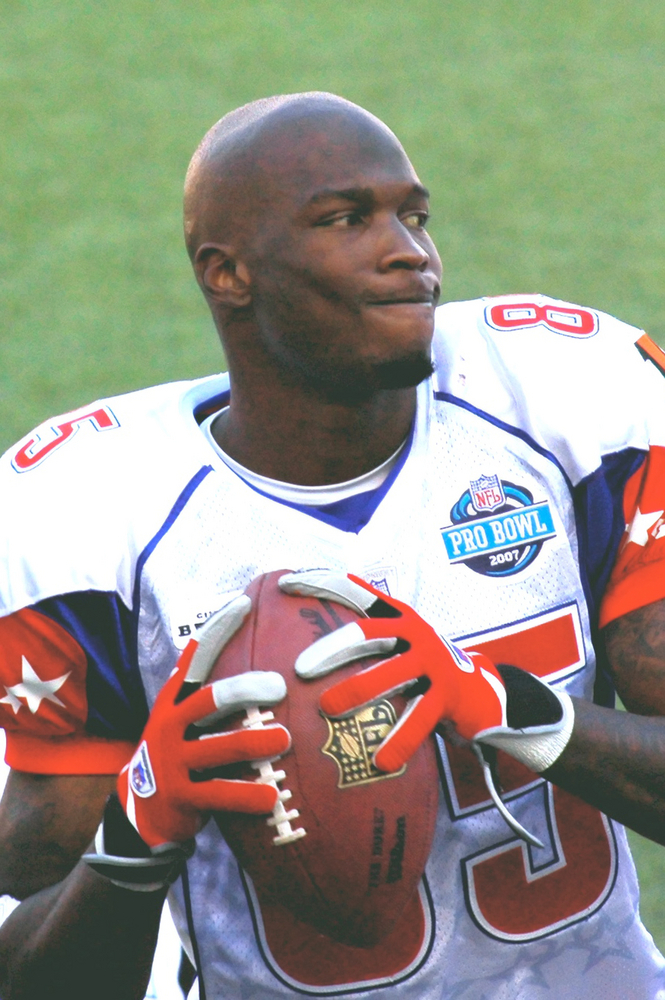 Chad predicted that the Super Bowl will be a good game and that the Pittsburgh Steelers will win. Although Chad insisted that he doesn’t know much about gambling, Howard asked what he thought the odds are of Aretha Franklin coming out of her shirt like Janet Jackson did a few years back. Chad replied that what happened to Janet was a mistake and he doubted the same thing would happen to Aretha. Chad then refuted Roy Simmons’ assertion that each NFL team has at least two gay players, commenting that he has no homosexual teammates in Cincinnati.