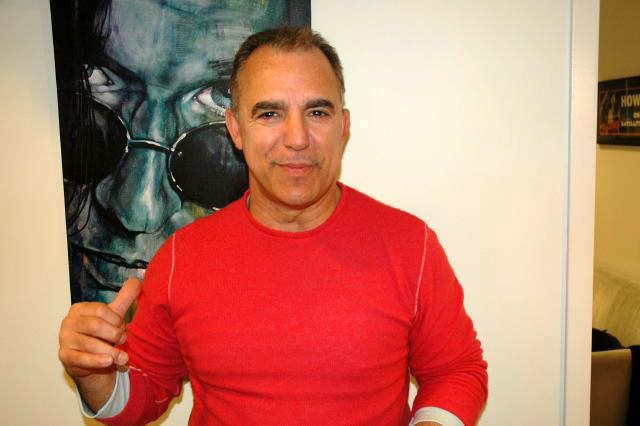 Jay Thomas, who has a show from 2-5 p.m. weekdays on SIRIUS Stars 103, came into the studio to welcome Howard to his new home.

Howard commented that he remembered listening to one of Jay’s old show on 99X New York and that he became excited when he found out that Jay was going to be on “Mork and Mindy,” because it suggested people in radio could branch out into other forms of entertainment.

Jay responded that he always wanted to be an actor, so he thought the “Mork and Mindy” role would be a great opportunity for him. However, Jay added that he began feuding with Robin Williams right away and was quickly written off the program.

Jay admitted, though, that his work on “Mork and Mindy” wasn’t all bad, because, despite the fact that he didn’t work on the program very long, he still earned “a couple of million dollars” for his limited participation.

Jay also noted that he’s made a lot of money through his real estate business as well.