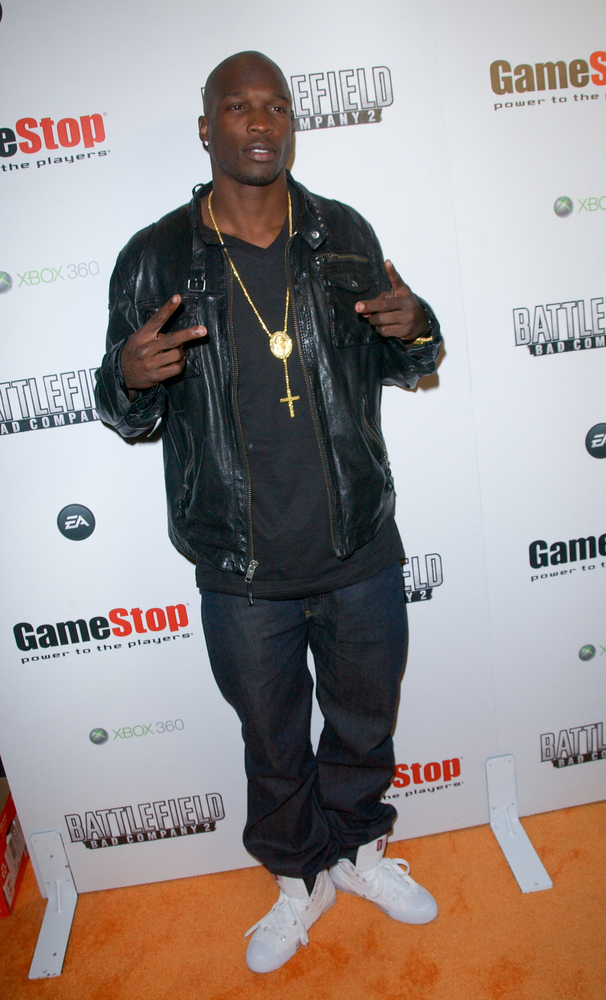 Chad Johnson, the All-Pro wide receiver for the Cincinnati Bengals, called in to talk about this weekend’s Super Bowl. Chad started his conversation reminding Howard that his team made the playoffs this year, a feat that the Bengals hadn’t achieved since 1988. Artie remembered that year well, because he bet on the Bengals in the Super Bowl and won $200 because, although the team lost, Cincinnati covered the spread with the 20-16 final score. Howard then mentioned he read that Chad has four children with four different women. However, Chad claimed that he actually has only three kids, and that they all came from the same woman. Chad went on to say that he’s never been with a white woman before, and that, because he’s religious, he’s not into “weird sex.”