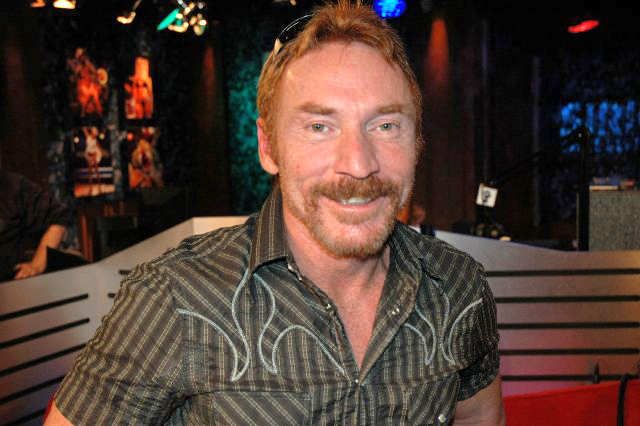 A caller asked if there’s a chance Danny Bonaduce will become a full-time employee at Howard 100.

Howard explained Danny originally contacted him about doing a show at SIRIUS because he needed a place to do the radio portion of “Breaking Bonaduce” and that, if Danny was interested, he’d like to work out a deal with him. However, Howard also pointed out that he’d like to have Danny get some more structure to his remaining broadcasts this week so he can get a better feel of what he wants to do on the air. Howard added that Danny was another radio personality fired by Clear Channel and that, since he’s a tough sell on regular radio because of his erratic behavior on “Breaking Bonaduce,” he’d be a perfect fit on satellite.

When Robin Quivers wondered how Danny is currently making money, Howard pointed out that he probably isn’t earning much from “Breaking Bonaduce.” Howard went on to say the only people he thinks made a good amount of money from reality television were the Osbournes and even that didn’t happen until the show’s final season.