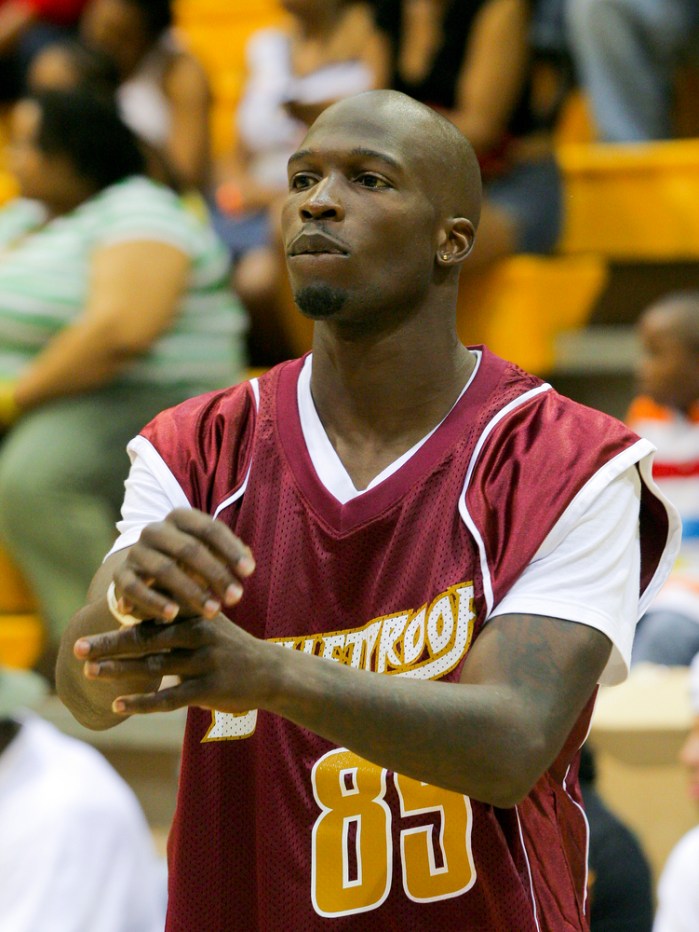 Chad acknowledged that two of his favorite movies are “Moulin Rouge” and “Chicago” before Howard brought up that Chad has a $25 million, 5 year deal with the Bengals, a total that included a $12.5 million signing bonus. Ralph then called in and commented that he thought the Bengals’ uniforms looked tacky, which Chad said was the opposite of how he felt about them. After Chad invited Howard to a Super Bowl party in Detroit, he added that he wants to come into the studio in the future for another interview, and Howard said he’ll arrange for it to happen.