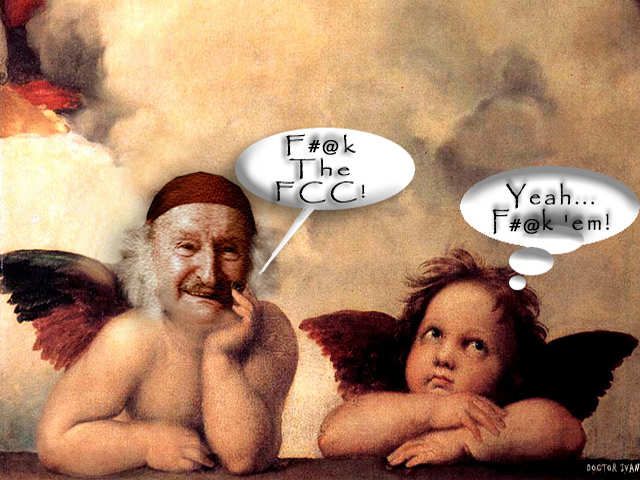 Howard reported that Al Lewis, better known as Grandpa Munster, died over the weekend. Howard recalled that Al was not only a friend of the show, but also a very well respected basketball scout. In addition, Howard also said that Al received 52,000 votes when he ran for New York governor on the Green Party ticket in the 1990s. Howard went on to say that his best memory of Al was from 1987 during his first rally against the FCC. Howard said that he had gotten a $7,000 fine from the FCC, so he decided to have a live rally on the air. Howard recalled that when Al took the stage, he repeatedly yelled, “F*ck the FCC!” until Howard was able to wrestle the mic from him. Gary pointed out that years later he spoke to Al about the event and that Al mistakenly thought the rally was set up for the purpose of saying “f*ck you” to the FCC. Howard then pointed out that Al accused everyone on the show of “caving in” for not saying the same thing he did at the rally, even though that wasn’t the event’s purpose. Howard noted that he wrote Al a letter recently and asked Gary to try to book Al’s wife for an interview sometime in the future. Fred then sang a song called “Let’s Say Goodbye to Al Lewis” to the theme music from “The Munsters.”