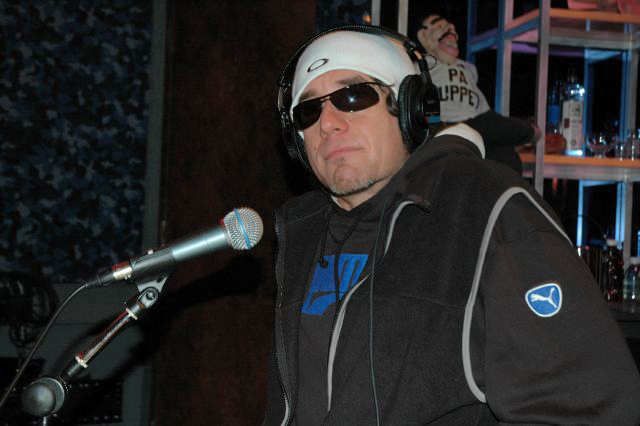 Ralph called in to ask about the timetable of events for the loan. KC reported that he borrowed the money on a Saturday and told Lori that he’d pay her back the following Monday. However, KC went on to say that, although he had the money on Monday, he couldn’t get in touch with Lori for two days, and ended up refunding her on Wednesday instead. After hearing this, Ralph commented that it seemed ridiculous to him that Lori would go out of her way to contact The Howard 100 News when the money was just two days late, but Lori replied KC’s version of events wasn’t accurate. Lori claimed that KC actually agreed to pay her back on the day he borrowed the money, which was Saturday and that she needed it back because her rent was due. After KC shifted topics by mentioning that he didn’t “finish” when Jessica supposedly used her hand on him, he swore on his mother’s life that he was telling the truth.