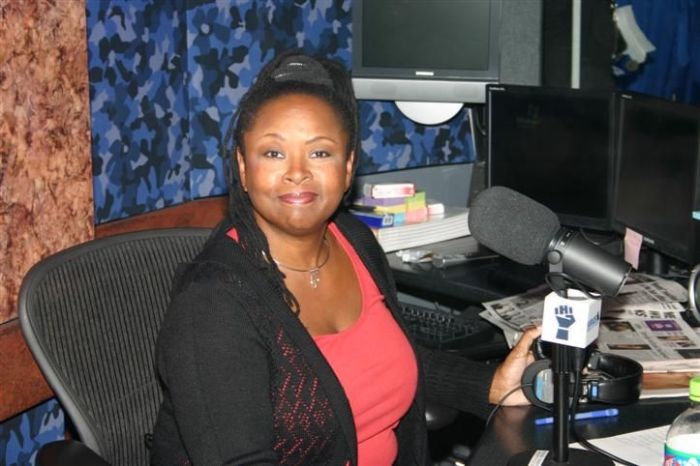 The show started with Artie mentioning that Howard was looking at “the face of a winner” this morning, noting that he took home $2,500 from yesterday’s Super Bowl. Artie explained that he originally planned on betting “two dimes and a nickel” on both the Seattle Seahawks and the under for the game, but that his friend talked him out of it by calling him “a retard” 10 times. Given this, Artie said he instead made just one $2,500 wager on the under through a friend in Las Vegas and won. When Howard wondered why Artie was saying “two dimes and a nickel,” he responded that his gambling friend actually makes him talk that way.