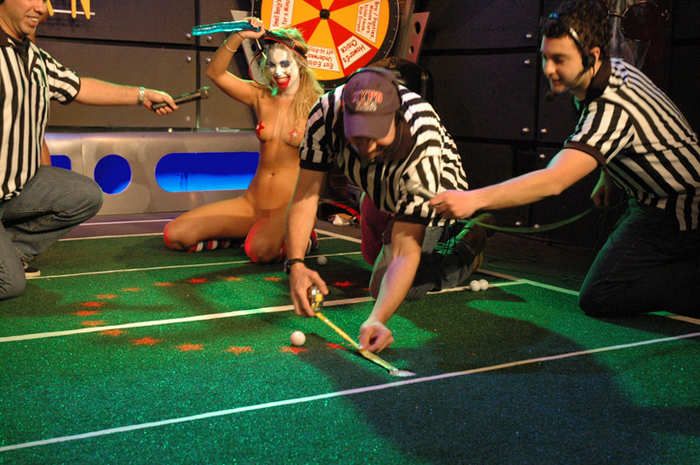 Howard acknowledged that he’s not a football expert, but that he didn’t think the officiating was very good during the Super Bowl. To illustrate his point, Howard said that, to him, on one of the Steelers’ touchdowns, quarterback Ben Rothlisberger didn’t actually “cross the plane,” a statement with which Robin agreed. However, both Fred and Gary insisted the touchdown call was the correct one, while Artie commented that he saw how the call could’ve gone either way. Gary went on to say, though, that the biggest blunder the refs made was when they called back a Seattle touchdown because of offensive pass interference that he didn’t think occurred. Howard added that he liked that the game was at least close, adding that most Super Bowls are over by halftime.