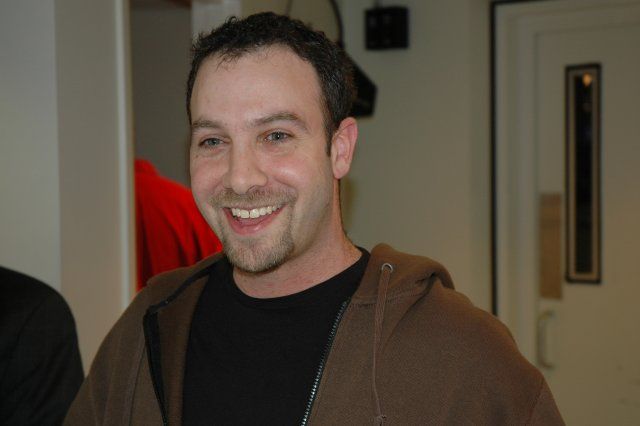 Howard mentioned that he and Doug Goodstein, the executive producer of Howard TV, were talking a few weeks ago and they came up with the idea to put together a film festival. Howard then had Doug come into the studio so they could go over the details of the event. However, Doug told Howard that he wasn’t ready for such a conversation and that he thought this morning’s discussion was going to focus on choosing categories for the festival. When Howard replied that people can enter short films about anything relating to the show or its cast, Doug said that was all he needed to know “to get the wheels in motion.” Howard noted, though, that he and Doug had that exact conversation days ago and that he dedicated time this morning to announce the details so people can start putting their films together. Doug responded that, since he believed he and Howard were going to merely discuss categories, he wasn’t ready to talk about the details Howard wanted.