Taking Shots At the Vice President

Taking Shots At the Vice President 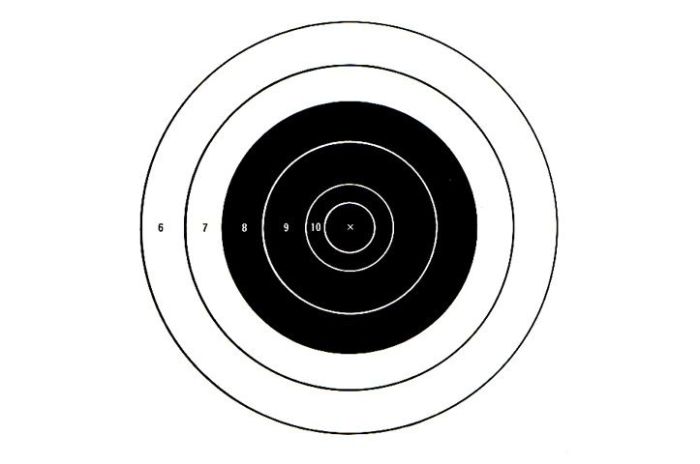 Howard joked that he was glad Vice President Dick Cheney didn’t go to Vietnam, because, if he had, some of our soldiers might’ve died from friendly fire. Richard told Howard that The Howard 100 News called his dad, who is a hunter, and that, during his discussion with the reporter, his dad recommended that hunters be sure to look around before firing their weapons. Robin added that she heard Richard’s dad’s interview as well, and that she thought his dad said it best when he noted, “You don’t shoot where people are.” Robin also commented that Cheney’s camp is now being criticized because it took two days between the shooting incident and the news being released. Although Artie felt like the vice president was trying to cover up his actions, Howard acknowledged, even though it was difficult for him to do so, that Cheney was in a tough spot. Howard explained that if the vice president had reported the news right away, he would’ve come off as cold, and if he waited, as he did, people would accuse him of trying to hide the story, as they are. Howard added that at least Cheney’s victim, Harry Whittington, was a lawyer and not a doctor.