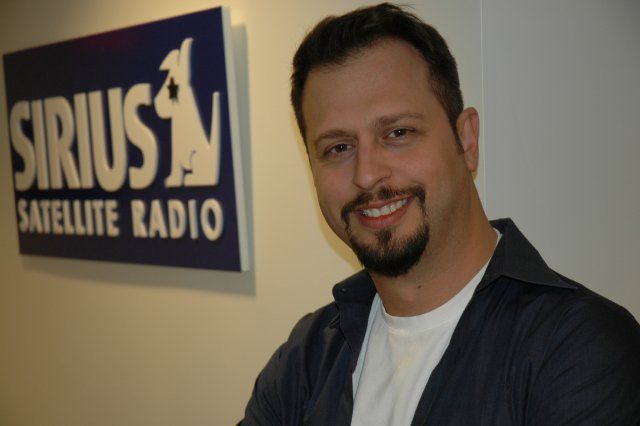 Sal came into the studio and said that he wanted to roast Lisa, which Howard gave him permission to do. After Sal’s performance – which included saying that the only roast Lisa is good at is eating one, that Lisa’s had more black guys on her than a slave ship and that Lisa’s so manly he saw her in the hall having a c*ck fight with Penny Crone – Lisa told him she liked his insults because of the “love in his heart.”