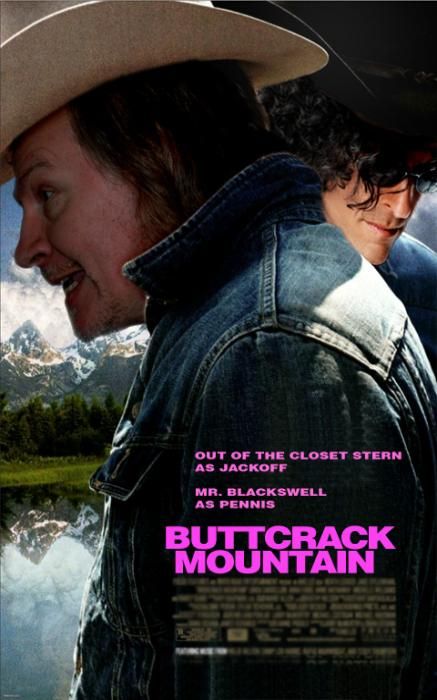 Howard then debuted his first radio-movie, “Buttcrack Mountain.” The radio-movie features Pennis and Jack Off – voiced by “Out-of-the-closet Stern” and “Mr.Blackswell,” respectively – who try to keep their homosexual feelings for one another a secret. During “film,” Pennis wondered if stirring food with his member and sleeping in the same tent as Jack Off made him gay. Although Jack Off assures Pennis that they don’t, the two end up having oral sex while James Blunt’s “Beautiful” plays in the background. Following the premiere of “Buttcrack Mountain,” Howard took a number of calls about the piece, all of which were positive.