Scraping the Bottom of the Barrel 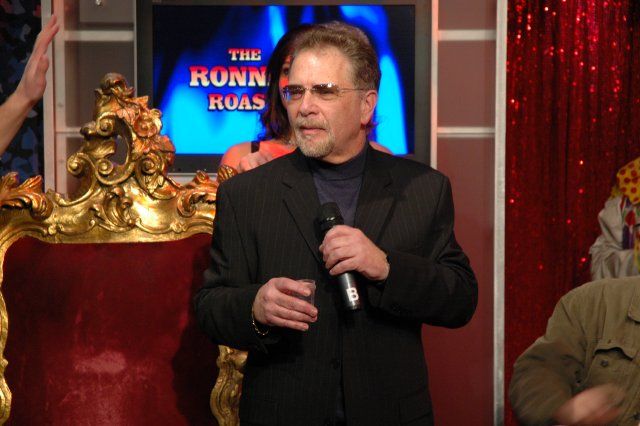 Like Bubba, Ronnie began by reminding everyone that he isn’t a comedian, a fact which Howard said was apparent. When Ronnie proceeded to thank “Bubber” for flying in for the roast and mentioned that he hoped “his arms didn’t hurt” because of the trip, Gary commented that the girls should have to remove their clothes immediately. After some hesitation, all the girls gave in to Gary’s demand. The crowd began cheering as the women stripped down, which propelled Artie to take a shot of tequila. As Ronnie continued in his attempt to roast the roasters, Howard told Ronnie that he’s a great driver, and that “he was driving the roast into the ground.”