The Queen of Hearts

Views From the Extreme Right

Views From the Extreme Right 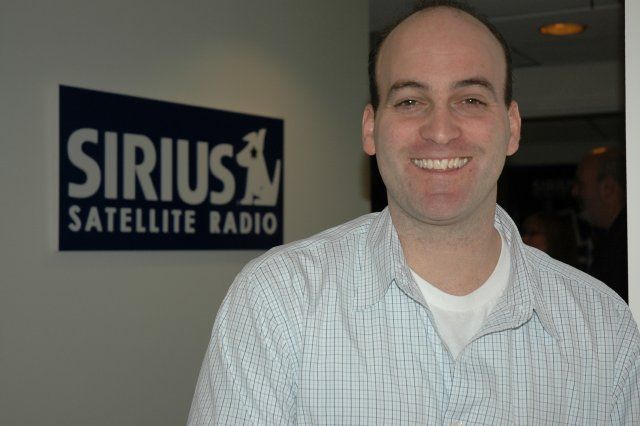 During the news, Robin reported that a number of Clay Aiken fans are suing the singer for lying about his alleged homosexuality. This led Artie Lange to point out that if he ever learned that, for example, Bruce Springsteen was gay, it might affect the way he interprets his songs, but wouldn’t cause him to take legal action.

Artie then mentioned that when he recently said that he loved seeing Elton John in concert, Scott DePace responded that he won’t listen to Elton because of his homosexuality.

Howard noted that he listens to Elton’s music and his sexual orientation doesn’t bother him at all, adding that Elton’s lyricist, Bernie Taupin, is straight. Gary Dell’Abate also commented that he’s known about Elton’s sexuality for decades and has “gotten over it,” even though it never bothered him in the first place.

Scott came into the studio and reported that Pete Townsend is another musician he has a difficult time listening to because of his alleged involvement with child pornography. Although Artie admitted that he couldn’t help get the thought out of his head when he last saw the Who in concert, he pointed out that being gay and being into kiddie porn are completely different. Gary added that he had heard Scott is so conservative in his views that he recently switched banks because the one he used to visit changed its ATM to include both English and Spanish directions. However, Scott replied that, although he thinks people who live in America should speak English, Gary’s claim about changing banks wasn’t true.