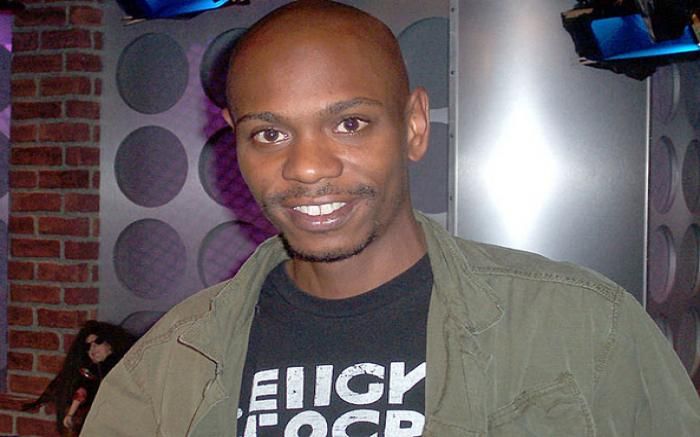 During the news, Gary announced over the intercom that Dave Chappelle was just blocks away from the studio and was willing to come in for an interview if Howard had the time. Howard responded that if it were any other day he’d love to have Dave drop by, but he couldn’t fit it in this morning because he had an appointment he needed to keep. However, Howard instructed Gary to get in touch with Dave’s people to see if a phone interview could be arranged for tomorrow. Howard then had to cut short a call from Blue Iris, who he mentioned is in the hospital. Howard told Blue that he’ll be sure to touch base with during tomorrow’s show when he has more time to talk to her. Before he got off the phone, though, Howard asked Blue if he was hearing her pulse monitor in the background. When Blue responded, “I just saw Elvis Presley on television and it’s too bad he’s dead because I’d lay him down and f’ him,” Artie pointed out that she can never give a clean answer no matter what the question.