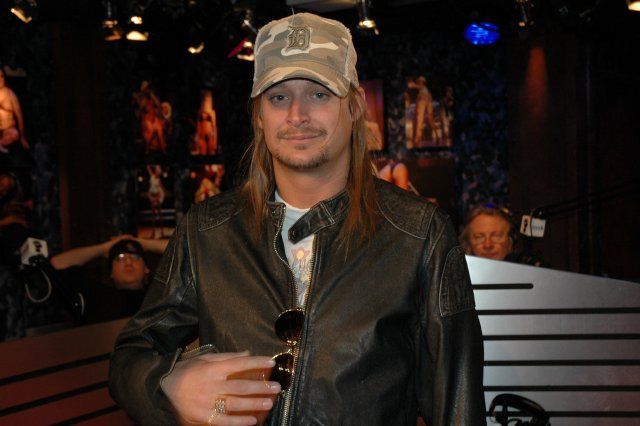 He also mentioned attending Elton John’s “awesome and fun” wedding to David Furnish in England last December. Kid revealed there were male strippers with cop sunglasses there, but said the party was ultimately a lavish affair and that he was happy to have been invited. In fact, Kid recalled that the first concert he ever attended was when he saw Elton John in 1975 and he never imagined at that point that he’d one day be attending Elton’s wedding.

Kid also said he has plenty of time to dedicate to raising his son while also being able to enjoy a rock star lifestyle, adding that, although he’s not ready to settle down with anyone at the moment, he treats all the women he meets on the road with respect.