Fred Mumbles During the Show 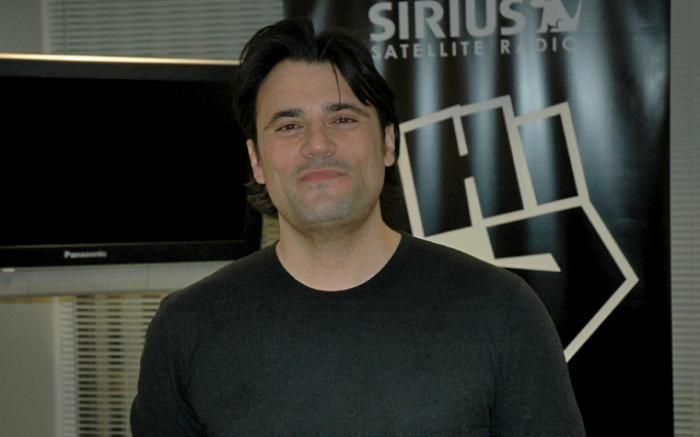 Howard had Mr. Skin into the studio to announce the winners of this year’s “Anatomy Awards.” Before revealing the names, though, Mr. Skin noted that he thinks we will start to see more nudity in movies because of the box office success of “The Wedding Crashers” and “The 40-Year-Old Virgin,” both of which, he said, contained a good amount of skin. Artie responded that he took a cue from the movies Mr. Skin mentioned and that there is a good amount of nudity in his upcoming film, “Beer League.” However, Artie acknowledged that the only “semi-famous” breasts in the picture are his.

Fred asked Mr. Skin who he thinks has the best breasts in Hollywood today. Mr. Skin responded that he’d award the honor to Angelina Jolie, although, to him, Halle Berry and Jennifer Love Hewitt aren’t far behind. Fred then pointed out that he’s a fan of the newest Bond girl, Eva Green. Mr. Skin acknowledged that Eva does have nice breasts and noted that she has a number of nude scenes in “The Dreamers.” Fred added that he’s seen a side shot of Eva naked and that her breasts “hang like little pendulums.”

Howard asked Mr. Skin what he tells his kids he does for a living and he replied that, since one of his children is only 22 months old and the other is just 5 months old, he still has time to figure out what he’ll say when the situation arises. Mr. Skin added that he has more than 40 employees working at his website, and that he has done “quite well” financially from it.