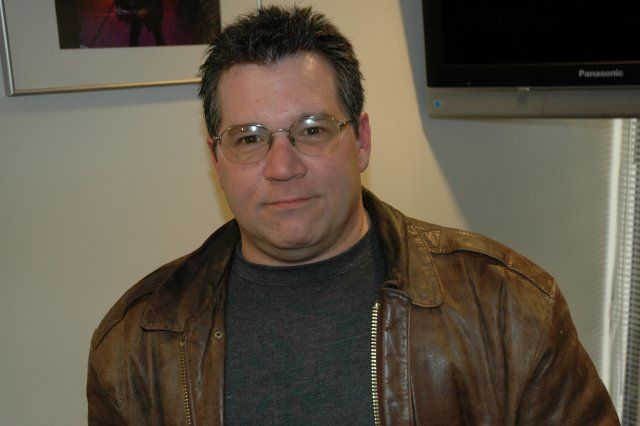 Because Howard pegged Captain Janks as the one who smuggled the cocaine for a family member, Janks responded that he was actually the one who kissed the wife of one of Howard’s former employees. Janks said that he didn’t want to get into the details of the event, but that the woman approached him and inserted her tongue into his mouth. After Janks revealed that the employee in question used to sit in the studio every morning, Howard wondered if Janks was drunk during the make-out session and if his partner was really High Pitch Eric.