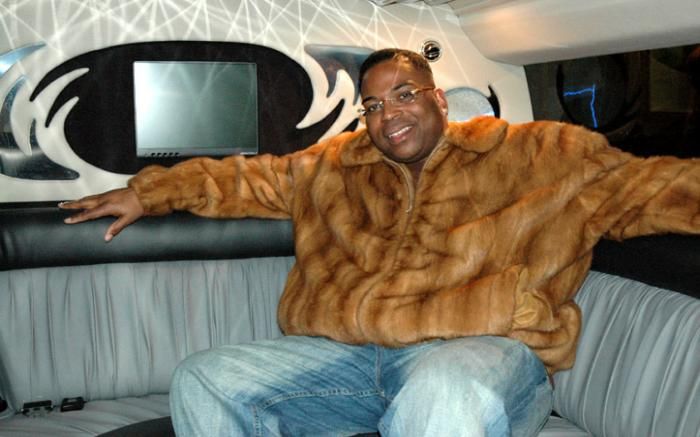 King noted that he was the one who cheated his neighbor out of $180 and that he wished he hadn’t done it. Howard responded that he no longer will think the same about King, explaining that he thinks honesty is the most important core value a person can possess. King noted that he’s sorry for his actions, which Gary commented is easy for him to say now, because he doesn’t have to pay any repercussions for his actions. However, King said that he’s contemplating giving back the money he stole from the man, even though he insisted the incident was “a momentary lapse of judgment that happened a long time ago.”