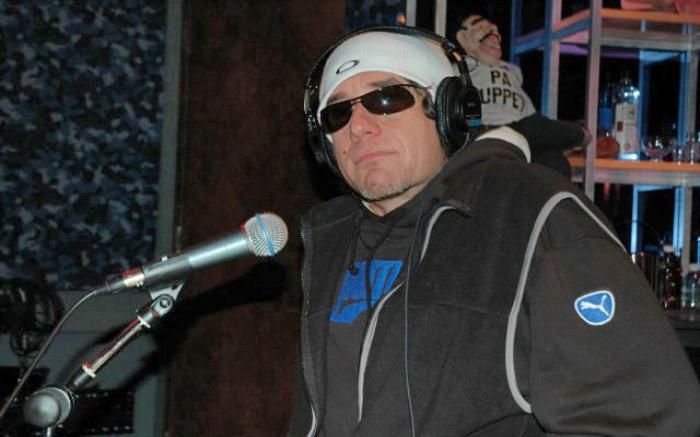 Howard admitted that, due to his illness, he fell asleep before the Oscars ended, but that one of his favorite parts of what he did see was when members of Three 6 Mafia accepted their award for the song, “It’s Hard Out Here for a Pimp.” Before playing a clip of the acceptance speech, Howard noted that he enjoyed listening to it because it was so unintelligible. Following the clip, Howard pointed out that Dolly Parton looked “Asian” because of all the plastic surgery she’s had done to her face. This led Artie to say that he will always find women who have big breasts attractive, because, regardless of their physical flaws, the breasts will always give him something to focus on. Howard then asked if anyone listened to “The Friday Show,” which Robin said she did. Robin added that she’s been amazed at the way Ralph has handled his role on the show, noting that he does more preparation for it than she ever imagined he would.